In the second half of 2016, is the textile industry good or bad?

Export pressure has increased, but there is still support

Industry insiders believe that the recovery of the world economy has been slow since this year, and the momentum for the recovery of external demand is still insufficient. Therefore, there are many uncertainties in the export prospects of China's textile industry. Since the second quarter of this year, China's textile exports are expected to benefit from the devaluation of RMB and other factors.

The price of dyeing factories in some areas rises

Due to the restriction of domestic environmental protection, the price of dyestuffs has multiplied and increased crazily, and the government has restricted the discharge and must meet the discharge standards. Therefore, the dyeing and finishing industry must invest a huge sum of money again in the construction of sewage pretreatment and water reuse for multi-level treatment facilities, resulting in a substantial increase in the operation cost of sewage treatment again. The wages of workers, water, electricity and steam increase every year. Enterprises can no.

At present, many enterprises have chosen to raise prices in groups. It is understood that there are no less than 15 dyeing enterprises in Jiaxing. Compared with the dyeing fee prices in the first half of this year, the prices of conventional products have increased by 1000-2000 yuan/ton, with an increase range of about 10% ~ 20%, while the prices of a few varieties still remain the original prices.

Not only in Jiaxing, but also in the printing and dyeing gathering areas of Suzhou, Shishi, Shaoxing and other places, the printing and dyeing processing fees have been increased to different degrees since August to maintain production and operation. Many traders shook their heads and cried that the price rose by 2,000. They were unable to communicate with customers and could not accept it! It's hard to do business!

There are still many uncertain factors in raw materials

In terms of polyester, the trend in the second half of the year is still hard to judge. It is believed that the operating rate of the polyester plant which was stopped in the early stage will hit a new high after G20, while the supply-demand relationship between upstream and downstream, which is considered by the editor, is still the decisive point of this game.

On the contrary, before the G20, the joint price guarantee and speculation based on the G20 market will continue to weaken the influence on the market.

In terms of PTA, there will be a lot of equipment shutdown and overhaul in the second half of the year, which is believed to be supported to some extent. However, the trend of crude oil price is still confusing at present. The situation of Federal Reserve raising interest rates, the progress of OPEC meeting and how much support can be provided to PTA in terms of cost are still unknown. 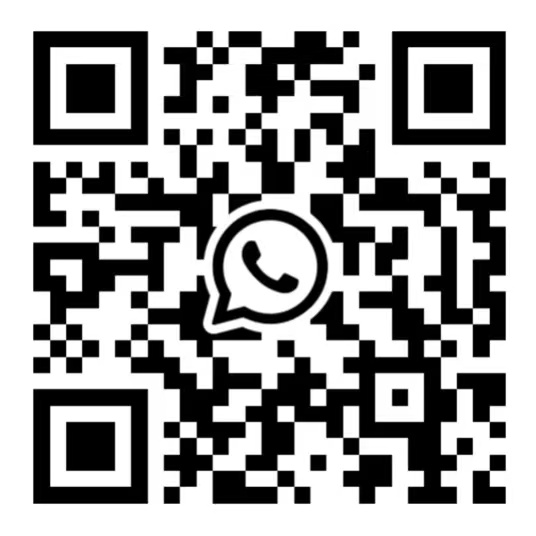 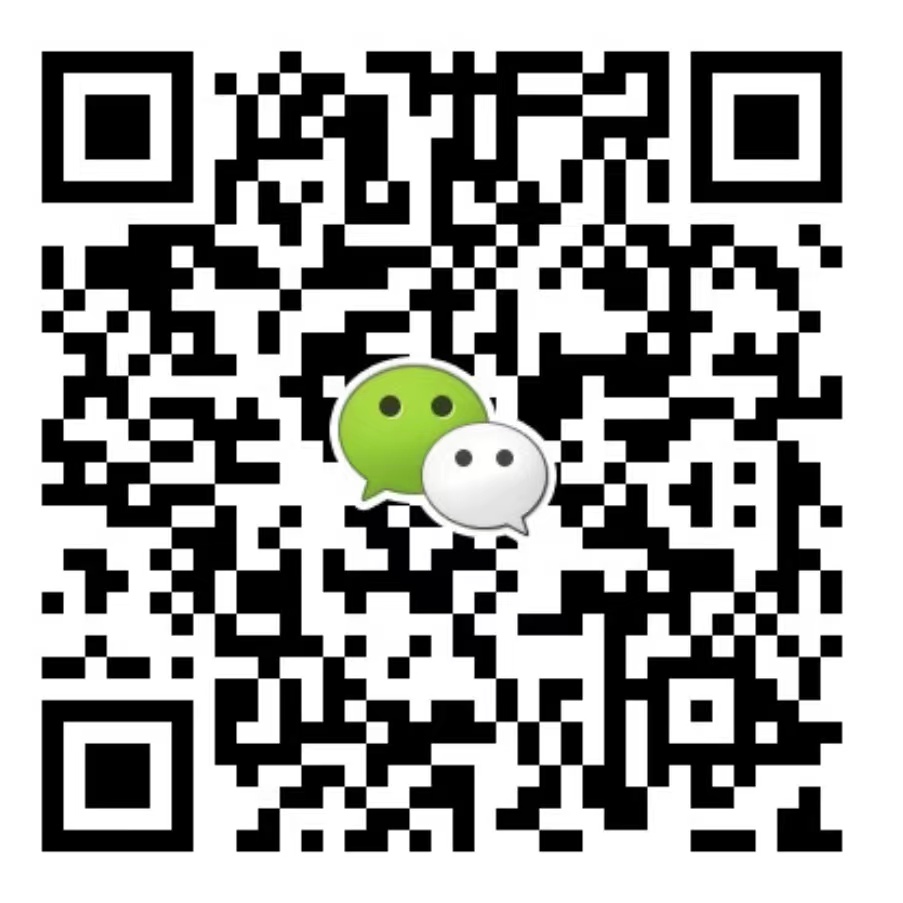